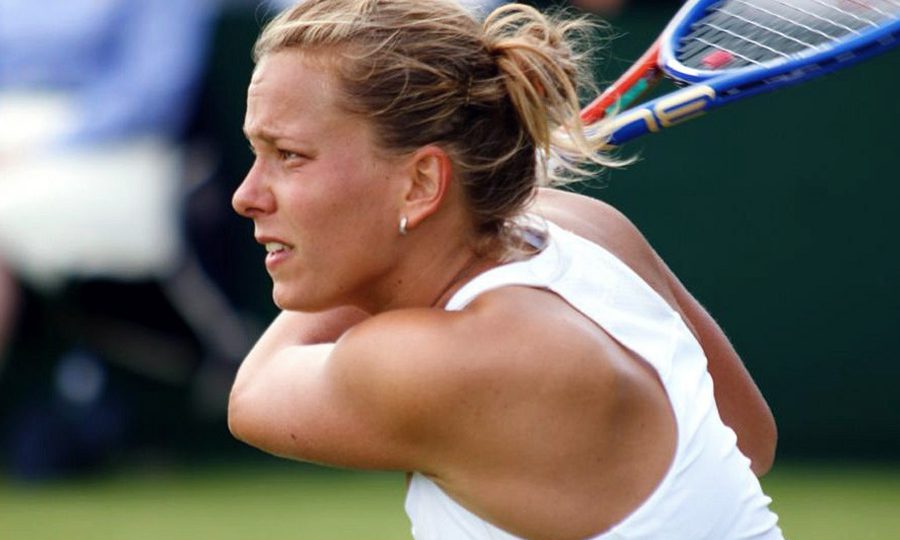 Barbora Strýcová, formerly known as Barbora Záhlavová-Strýcová, is a professional Czech tennis player. Her highest WTA singles ranking is world number 16, a ranking she achieved on 16 January 2017.  On 25 January 2019, she peaked at No. 3 in the doubles rankings.

On 2 March 2015, she achieved a career-high ranking of World no. 20. It was the first time in the Open Era that the World’s Top 20 featured four Czech women with Petra Kvitová at no. 4, Lucie Šafářová at no. 11, and Karolína Plíšková at no. 15. At the summer Olympics in Rio on August 13, 2016 she won her first ever Olympic medal, a bronze in the Women’s doubles playoff with her partner Lucie Šafářová.

At 2016 Western & Southern Open in Cincinnati, she came away with the women’s doubles title with her new partner Sania Mirza while defeating Martina Hingis and Coco Vandeweghe in the finals. It was after this tournament that she reached a new career high ranking of no. 19 in singles. – Wikipedia