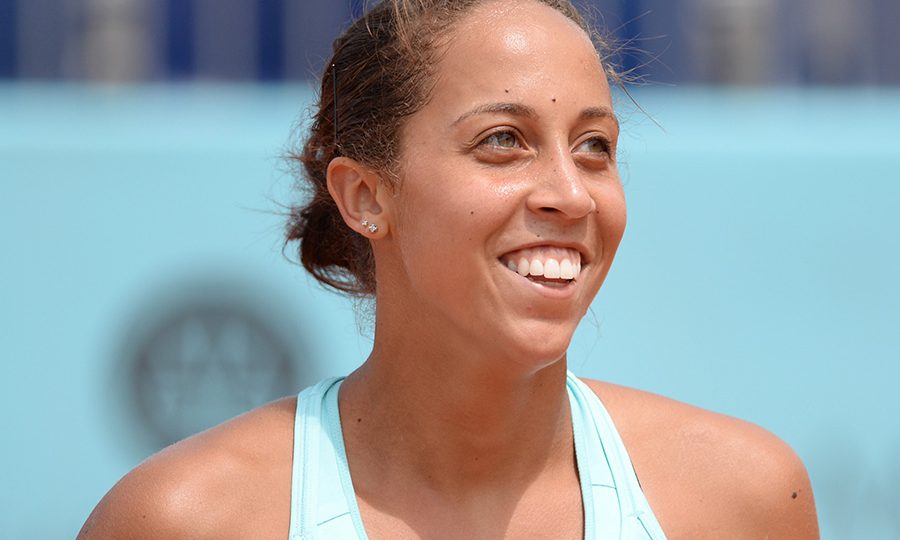 Madison Keys (born February 17, 1995) is an American professional tennis player. She achieved a career-high ranking of No. 7 in the world in October 2016 and has been consistently ranked inside the top 25 by the Women’s Tennis Association (WTA) since early 2015. Keys has played in one major final at the 2017 US Open and also competed at the 2016 WTA Finals. She has won four WTA tournaments, all at the Premier level.

Known for having a fast serve and one of the most powerful forehands in the game, Keys has used her aggressive playing style to become one of the leaders of the next generation of American tennis alongside Sloane Stephens and CoCo Vandeweghe. She debuted in the top 10 of the WTA rankings in 2016, becoming the first American woman to realize this milestone since Serena Williams seventeen years earlier. When Keys and Stephens faced off against each other in the 2017 US Open final, they snapped a streak of no American women aside from the Williams sisters appearing in a Grand Slam tournament final since 2005. Keys has also had success on all surfaces, having reached at least the quarterfinal stage of all four Grand Slam tournaments.

Keys was inspired to start playing tennis after seeing the dresses Venus Williams was wearing at Wimbledon on TV. Originally from the Quad Cities in Illinois, she moved to Florida to train at the Evert Tennis Academy. Her coaches regarded her as a prodigy and believed she had a good chance to win a major title. Keys turned pro on her 14th birthday and quickly showed her potential by becoming one of the youngest players to win a WTA Tour-level match a few months later. She also won a World TeamTennis exhibition set against then world No. 2 Serena Williams later that year. Keys first cracked the top 100 of the WTA rankings in 2013 at the age of 17. She had her first big breakthrough at a major in early 2015 when she reached the semifinals of the Australian Open as a teenager.  – Wikipedia