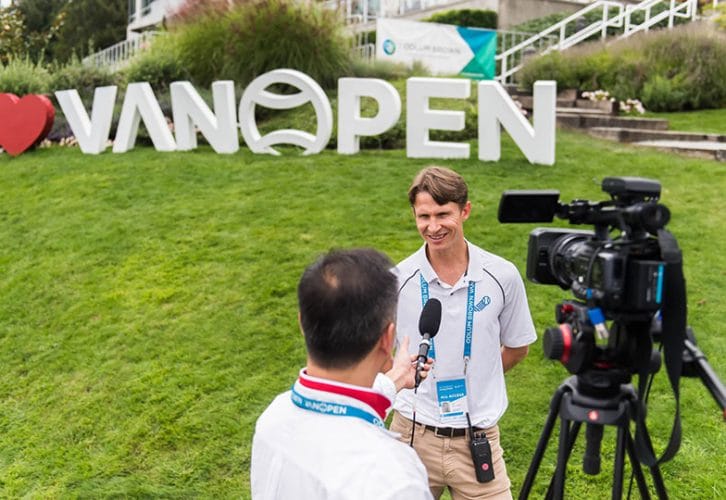 It is with great regret and sadness that organizers of the Odlum Brown VanOpen announce the difficult decision to postpone the tournament to 2021 amid ongoing concerns related to the worldwide COVID-19 pandemic. “Along with Tennis Canada, ATP Challenger Tour and ITF World Tennis Tour, we are united in protecting the health of our... 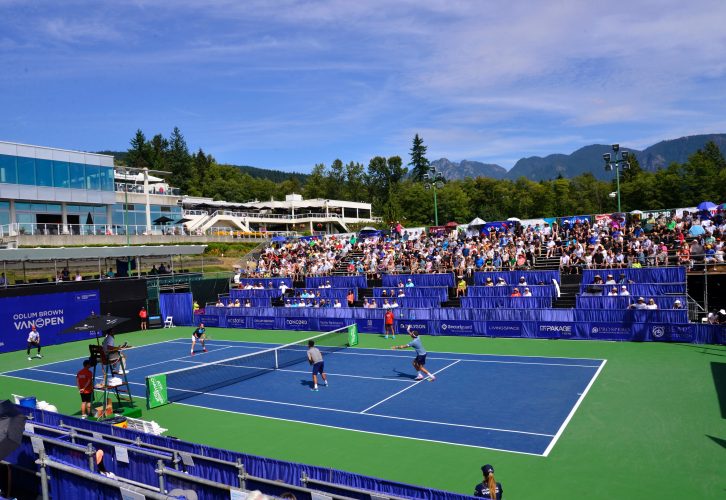 Following another successful sell out this year, organizers of the Odlum Brown VanOpen are... 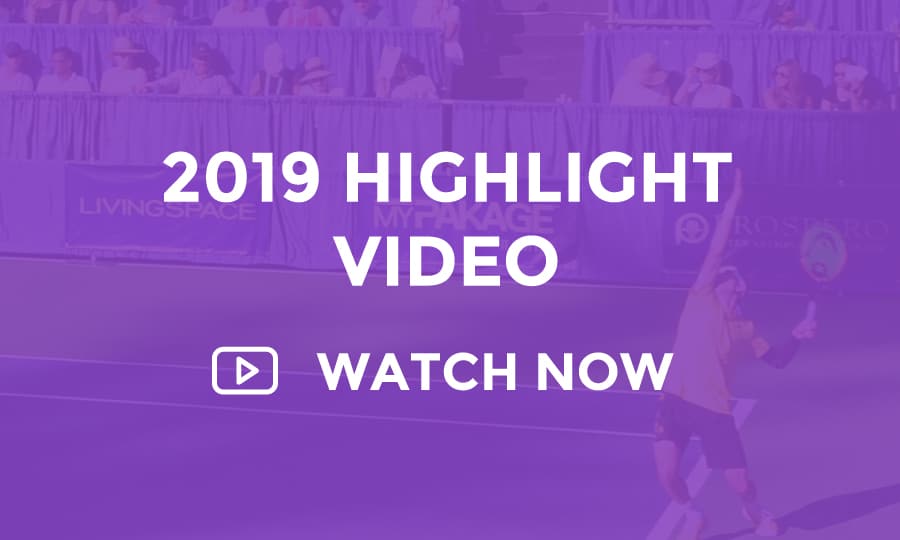 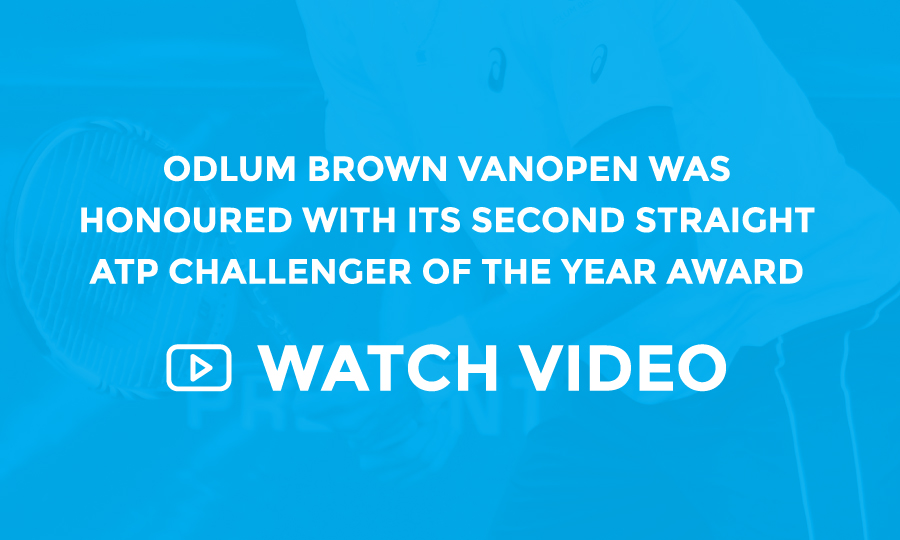 All you need to know about the event and its history.

Housing, transportation and practice court info for all players.