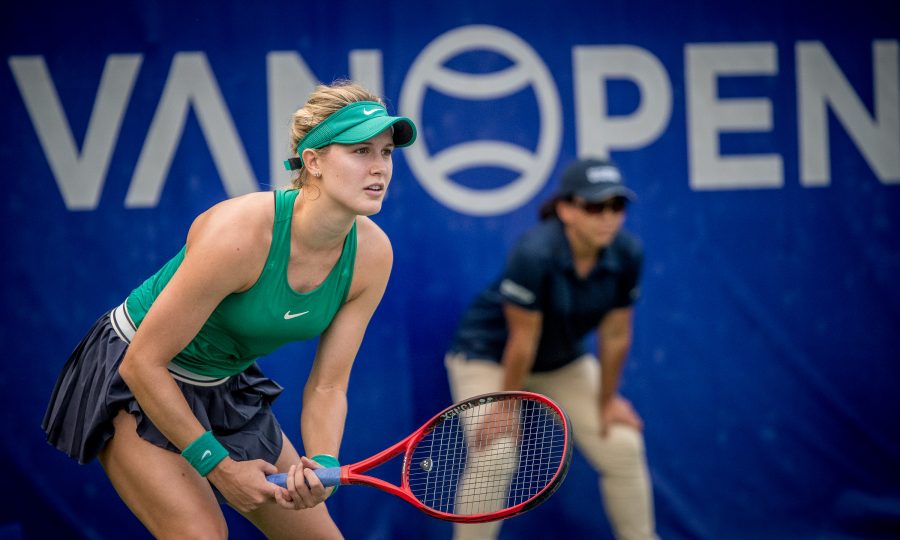 Misaki Doi of Japan will begin her Odlum Brown VanOpen title defense as the No. 2 seed in the same half as 5th-seeded Canadian Eugenie Bouchard, who’s sure to have a home court advantage. The two could end up meeting in the quarterfinals.

In the first round, Doi faces Aussie Priscilla Hon for the first time ever. Meanwhile, Bouchard will have to take down Hungary’s Timea Babos to book a spot in the second round. It’s the third career meeting between the two, with Bouchard winning the latest in Luxembourg last year.

Van Uytvanck will take on Maddison Inglis of Australia in her first round match-up. Fernandez faces 7th seed Varvara Lepchenko, Zhao will play a qualifier and Branstine takes on 6th-seeded Heather Watson, who was a finalist at the Odlum Brown VanOpen last year.