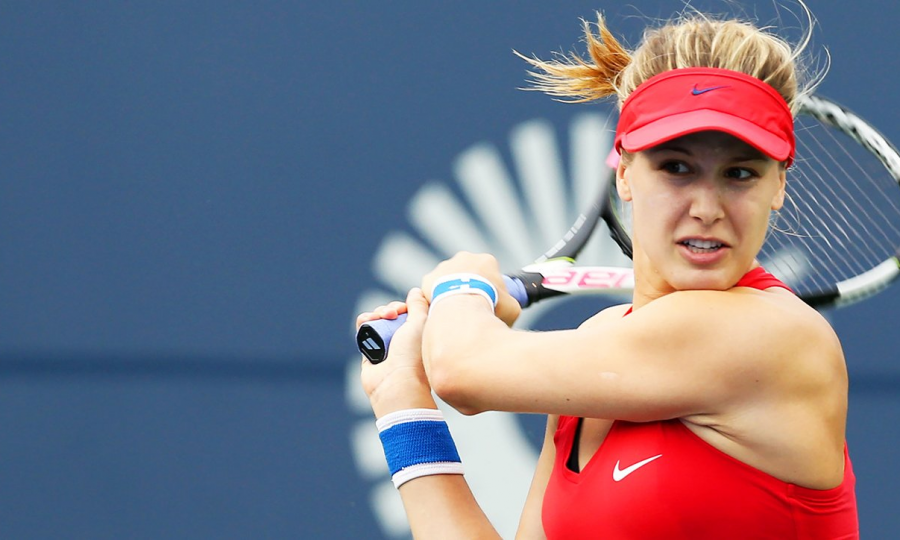 Organizers of the Odlum Brown VanOpen are pleased to announce that Canada’s top ranked female tennis player Eugenie Bouchard will play at this year’s tournament at Hollyburn Country Club.

The 24-year-old from Montreal is a household name in Canadian tennis and reached World No. 5 in October 2014. Bouchard, who was Tennis Canada’s Female Player of the Year in 2013, 2014 and 2015, is the first Canadian singles player to compete in a Grand Slam final, doing so at Wimbledon in 2014.

Her best result recently is a semifinal appearance at the Gstaad Open in Switzerland last month and she is also coming off a quarterfinal appearance in women’s doubles at the Coupe Rogers in Montreal last week.

“We are thrilled to have a player like Eugenie Bouchard join us for this year’s Odlum Brown VanOpen. We continue to try to grow the event each year and provide fans with the best possible tennis experience,” said Tournament Director Rik de Voest. “Having Eugenie here along with other high-profile Canadian players like Vasek Pospisil, Felix Auger-Aliassime, Gabriela Dabrowski, Carol Zhao, Rebecca Marino and Peter Polansky – just to name a few – will help take the tournament to a new level.”

Bouchard won the Bobbie Rosenfeld Award as Canadian Female Athlete of the Year in 2013 and 2014 and has reached the third round or better in eight Grand Slams. She has also represented Canada on numerous occasions, including at the 2016 Rio Olympics and as a member of Canada’s Fed Cup from 2011 to the present.

Bouchard previously played at the Odlum Brown VanOpen in 2010 and 2011. Her addition to the Women’s Singles Main Draw at this year’s tournament means that six of Canada’s top eight ranked female players will take the courts at Hollyburn this week, including Zhao, Marino, Dabrowski, Francoise Abanda, and Katherine Sebov.