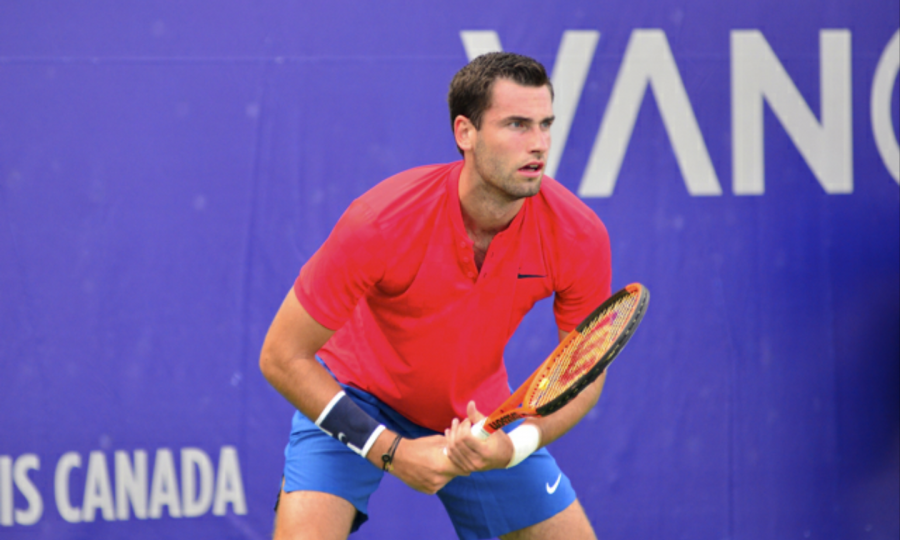 West Vancouver, BC – The men’s singles main draw got underway on Monday at the Odlum Brown VanOpen with three Next Gen ATP players moving into the second round.

Quentin Halys of France needed just under 75 minutes to win 7-6(2), 6-3 over American Ryan Shane, who gained a Lucky Loser spot after Canadian Peter Polansky withdrew late due to a wrist injury.

Qualifier Lloyd Harris of South Africa continued his hot play with a 7-5, 6-2 win over fourth seed Norbert Gombos of Slovakia. Fifth seed Henri Laaksonen of Switzerland was eliminated when he retired in the second set against Belgian Joris De Loore.

Eight players punched their ticket to the final round of women’s singles qualifying with victories on Monday. Among the winners were qualifying round fifth seed Miyu Kato of Japan and qualifying round sixth seed Silvia Soler-Espinosa,