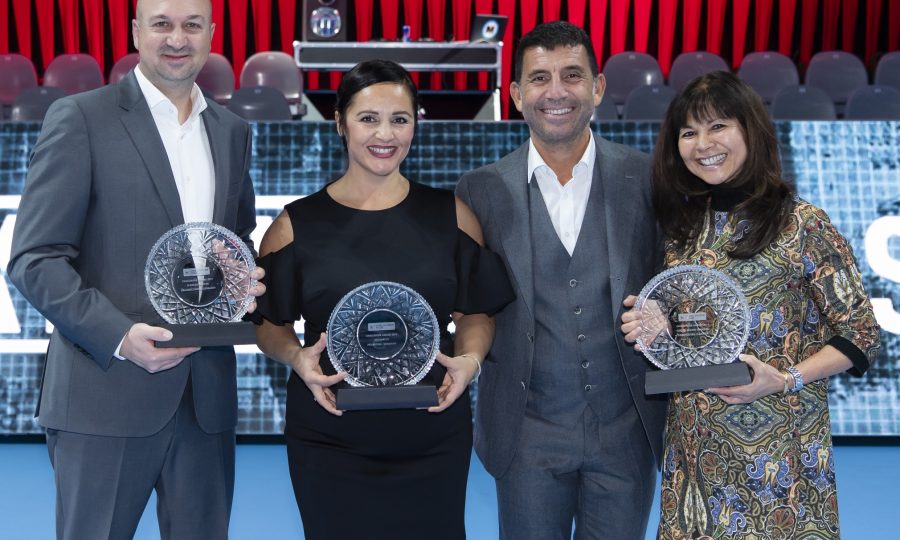 Braunschweig, Heilbronn and Vancouver receive 2017 Tournament of the Year awards

This week, the stars of tomorrow of the ATP World Tour have descended on Milan, as the Next Gen ATP Finals enters its second edition. It marks the culmination of a successful season for these rising talents and gives them an exclusive stage to showcase their talents.

It was apropos that the week also featured the awards presentation for 2017 Challenger Tournaments of the Year. With many Milan qualifiers making great strides on the ATP Challenger Tour this year, the circuit is a true springboard to the next level. Three of its elite tournaments were honoured on Wednesday.

The NeckarCup in Heilbronn, Germany and the Odlum Brown VanOpen in Vancouver, Canada, were recognised after standout editions.  READ MORE...