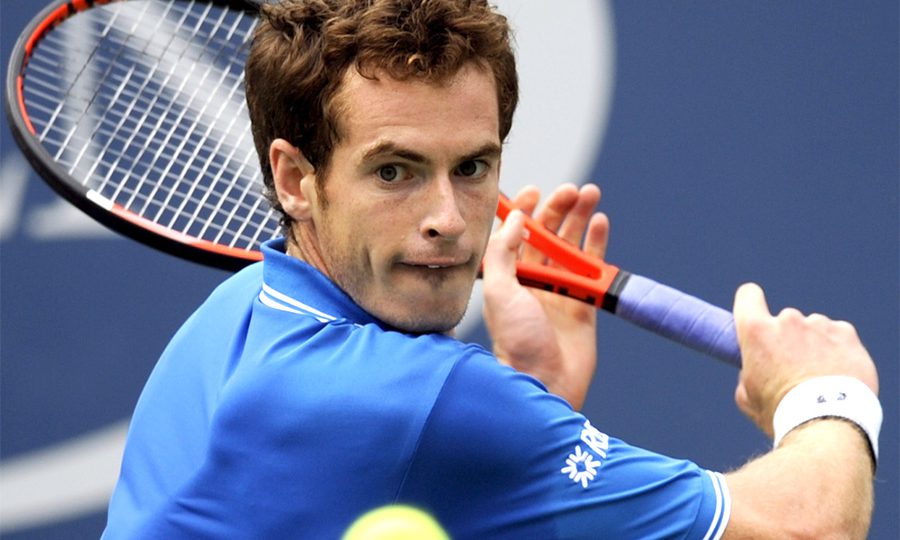 Sir Andrew Barron Murray OBE (born 15 May 1987) is a British professional tennis player from Scotland.  Murray is ranked No. 217 in men’s singles as of 6 May 2019.  He represents Great Britain in his sporting activities and is a three-time Grand Slam tournament winner, two-time Olympic champion, Davis Cup champion, winner of the 2016 ATP World Tour Finals and former world No. 1.

On 11 January 2019, Murray announced that he may retire in the following months, and if possible, he would like Wimbledon to be his last tournament.