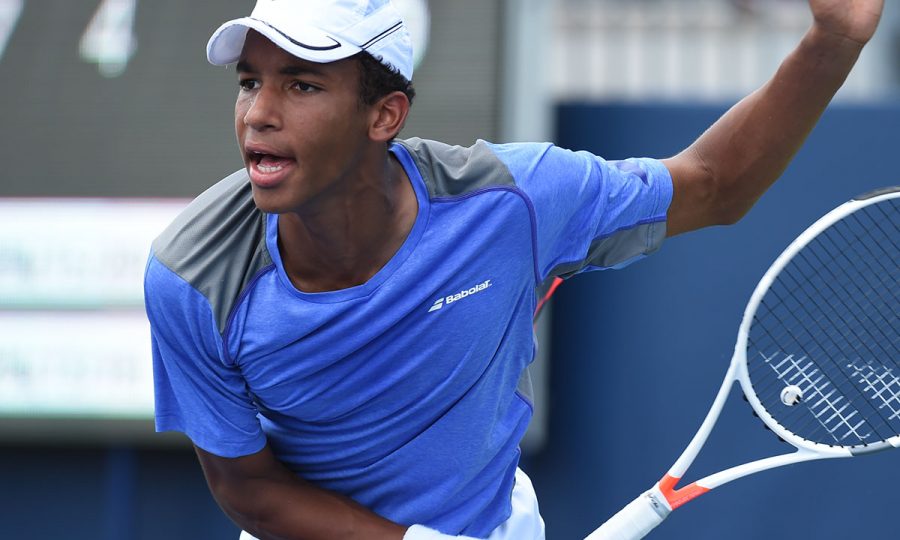 At age 18, Auger-Aliassime became the youngest-ever ATP 500 finalist with his win over Pablo Cuevas (6–3, 3–6, 6–3) to reach the Rio Open title match. In the final, he lost to Laslo Đere in straight sets. At his next tournament in São Paulo, Auger-Aliassime lost to Đere again – this time in the quarterfinals. At the Indian Wells Masters, he achieved his first victory against a top 10 player, defeating Stefanos Tsitsipas (who was No. 10 in the ATP Rankings at that time) in straight sets in the second round.

He recieved a wildcard to play in the 2019 Mutua Madrid Open. Auger-Aliassime made it to the second round where he was defeated by Rafael Nadal in straight sets. – Wikipedia