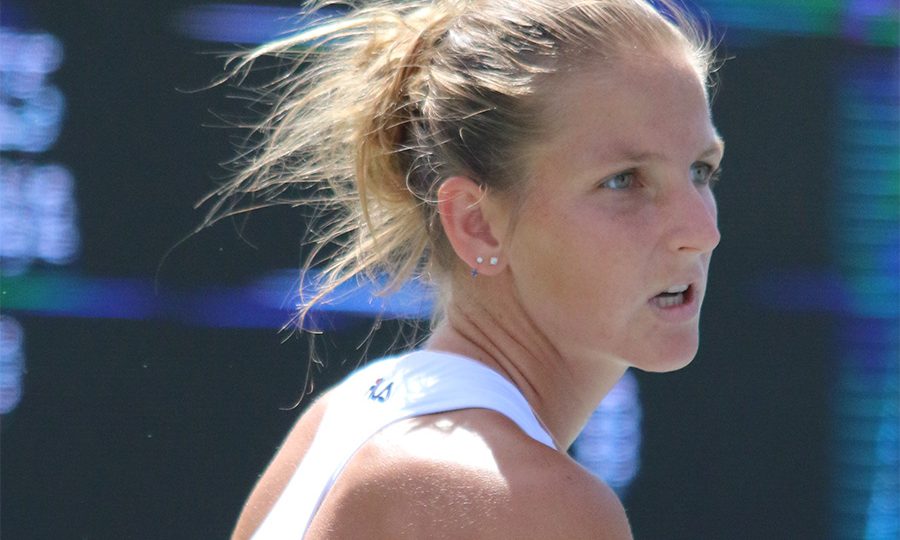 Karolína Plíšková (born 21 March 1992) is a Czech professional tennis player. She is a former world No. 1 and is currently ranked No. 5 in the world by the Women’s Tennis Association (WTA).

She reached her first Grand Slam final at the 2016 US Open, where she was runner-up to Angelique Kerber in three sets. As a junior, Plíšková won the girls’ singles event at the 2010 Australian Open, defeating Laura Robson in the final. She has also played for the Czech Republic in Fed Cup competition. – Wikipedia