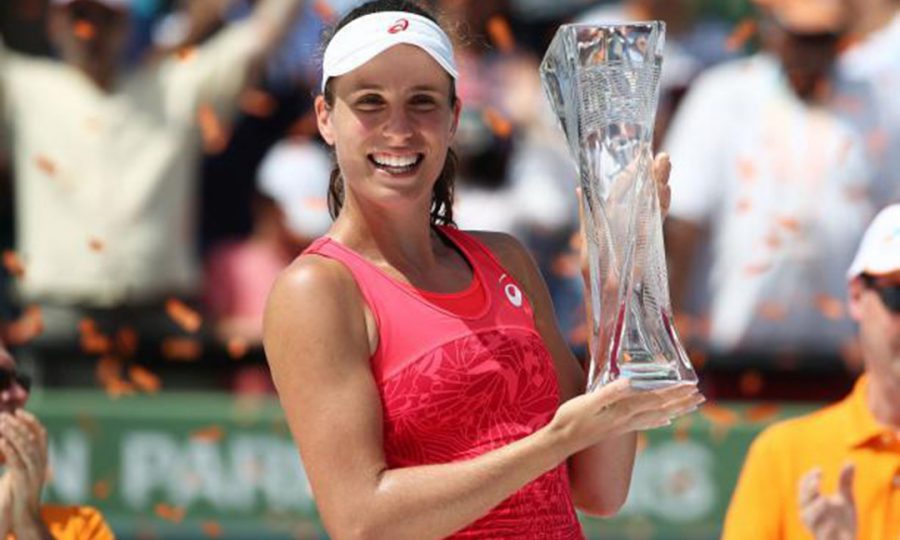 On Saturday, April 1, 2017, British No. 1 Johanna Konta took home her first Premier Mandatory title at the Miami Open, dismissing former World No. 1 Caroline Wozniacki in straight sets: 6-4, 6-3 and securing her biggest title yet.

You may remember this Odlum Brown VanOpen alumna gracing our tournament’s courts just a few short years ago. In 2013, she won the VanOpen’s Women’s Singles Championship and when she returned in 2015, she took both the Singles and Doubles titles.