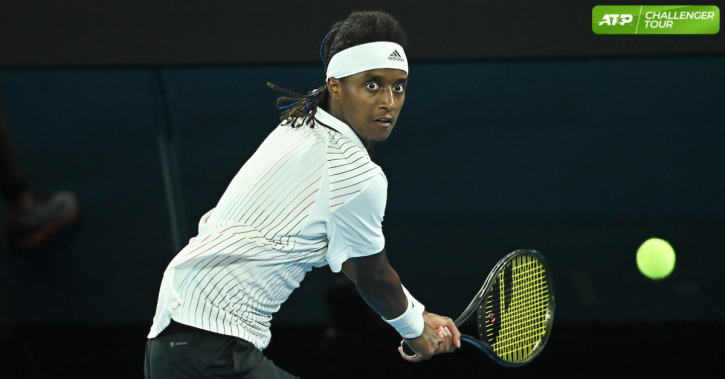 World No. 77 Mikael Ymer awarded a wild card for the 2022 Odlum Brown VanOpen

The Odlum Brown VanOpen is pleased to announce that current World No. 77 Mikael Ymer has been awarded the last wild card in the men’s main draw for this year’s ATP Challenger Tour event at Hollyburn Country Club.

The 23-year-old from Stockholm is currently the top-ranked Swedish men’s player. He is a two-time finalist on the ATP Tour, winning doubles at his hometown Stockholm Open in October 2016 alongside his older brother Elias, who is also set to play at this year’s Odlum Brown VanOpen.

Ymer jumped up 38 spots in this week’s ATP rankings after a run to the semifinals at last week’s CitiOpen in Washington, DC. En route to the semis, he knocked off former World No. 1 Andy Murray as well as current World No. 38 Aslan Karatsev.

On the women’s side, Canadian rising stars Cadence Brace and Marina Stakusic both received the final two wild cards into the Odlum Brown VanOpen main draw.

Brace, 17, is currently the ninth-ranked Canadian women’s player while Stakusic, who’s also 17, is ranked tenth in Canada. Both players’ home province is Ontario.

Brace’s most recent results saw her reach the doubles semifinal at the Saskatoon Challenger last month. In June, she also reached the second round at an ITF $25K event in Columbus, OH. Brace’s other notable results include a run to the quarterfinals at an ITF W15 event in Paraguay last year as a 16-year-old.

Stakusic received a wild card into qualifying at this week’s National Bank Open in Toronto and made it as far as the second round. She also won doubles at the Saskatoon Challenger last month for her first career senior-level doubles title and was a quarterfinalist in singles at the same tournament.